Shaken Not Stirred, a Sunseeker available in England

Shaken Not Stirred the Sunseeker Superhawk 34′

She was the actual Sunseeker Superhawk used in the famous speedboat chase sequence from MI6 to the O2 in the pre-credits sequence of the James Bond film – ‘The World is Not Enough‘.

Shaken not Stirred was supplied brand new by Sunseeker to the producers of the James Bond films, to be one of three Sunseeker Superhawk action boats used to film the famous 17 minute pre-credit speedboat chase sequence in the Bond film ‘The World is not Enough’ in which Cigar Girl is chased by Bond from MI6 to the O2. In the film, Shaken not Stirred was driven both by Maria Grazia Cucinotta, who played the ‘Cigar Girl’ during that sequence and by Sarah Donohue a world-famous powerboat stunt racer during the stunt sequences.

She is available for charter, prices start from £950.00 per day. 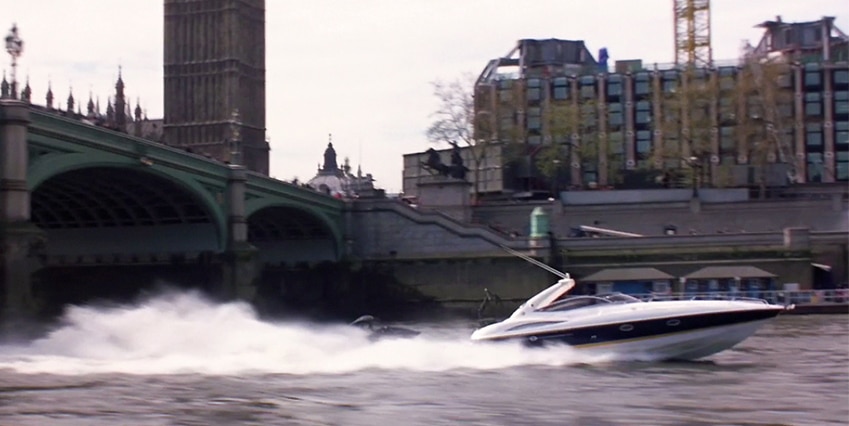 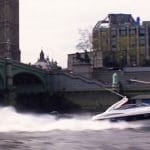 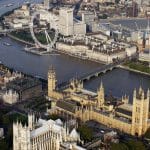